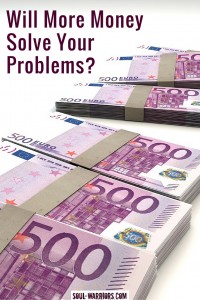 Zach booked six months’ worth of sessions with me, immediately after being informed his was under consideration for a promotion at work. His company saw his potential to be a great leader, and selected him to receive coaching and grooming around his executive presence. If he was able to demonstrate his leadership capacity, the promotion was his.

That’s pretty far outside my area of expertise, but the company was not hiring me to help Zach – Zach was hiring me to cope with the stress of being in this executive development program.

He had just completed a fairly grueling course of therapy that focused on healing around family of origin issues. To his dismay, one of the executives he would now be routinely interacting with had a tendency to cut him off, undermine him during meetings with senior management, and dismiss his ideas – basically by yelling at him every time he opened his mouth during meetings.

“It’s a little bit like working for my dad,” Zach said during our initial meeting.

I could hear the exhaustion and resignation in his voice as he talked about dealing with this man. I asked him if he particularly wanted to be an executive in this company, and if so, why.

“Of course,” he said, shocked, and possibly questioning his decision to hire me. “I don’t know if you’ve ever worked for a corporation, but generally, you don’t turn down promotions if you want to have any type of career with the company.”

I assured him I understood office politics well enough to see this, but I still wanted his reasons for taking the position, beyond the pressure he was under to do so by his management.

“Well, it’s nearly a $100,000 increase from my current position. Gina [his wife] and I have wanted to move to a neighborhood with better schools since Ed [his son] was born. With this promotion, we could easily afford the new house, and have money left over for travel and investing. I would be able to get Gina the BMW she’s always wanted. Maybe we could finally stop fighting about money.” 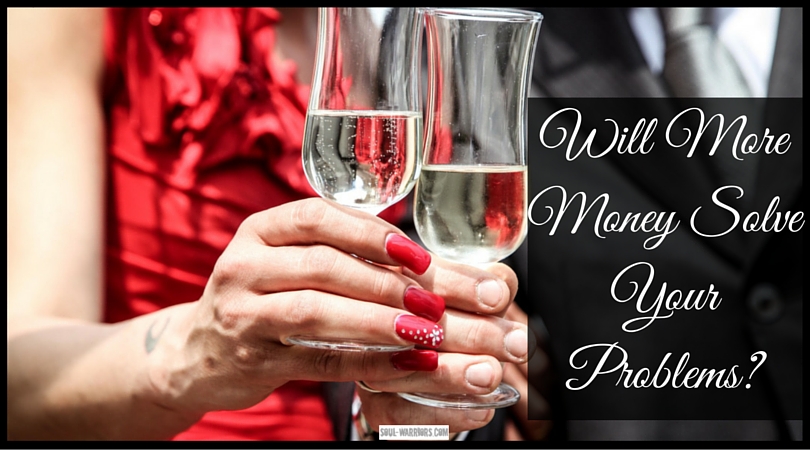 As it turned out, it was pretty easy for Zach to come up with a strategy to deal with the obnoxious executive once we discussed how our workplaces can mirror dysfunctional family systems and how to detach and turn it into a game. Zach truly did have excellent leadership skills, and once he could take the charge out of the interactions with the executive, he was able to lead conversations with him that impressed pretty much everyone around him.

We ended up spending significantly more time on how Zach was turning this promotion into his own version of the lottery happily-ever-after: that life would be so much easier if he had more money to throw at it.

This idea is so prevalent in our culture (and of course, many things are easier with more money, so there’s truth there too) that money will solve problems that it’s easy for us to fall into this trap as we transition out of therapy.

Even though Zach was making a significant salary already, he firmly believed that more money would solve his problems. What was actually happening with Zach is what happens to so many of us after therapy – we don’t really understand what the problem is that we’re facing and so we try to solve it in ways that can never work.

To understand the problem, we need to understand the context and that is way more than I can possibly explain in the blog. I would like to share with you what that problem is and the rest of Zach’s story in my upcoming webinar, Happily-Ever-After-Therapy, on March 5th.

The webinar is a solid hour of pure content explaining why we are drawn towards those happily-ever-after fantasies once we transition out of therapy and what we can do instead to create happily-living-now for ourselves. Please come check it out. If you have any questions you’d like me to address, there’s a space to do so when you sign up.